Call me an old fart…but just call me back! Yipes, what has happened to doing business today? Are these so-called “Best Practices” really best at all? I thought it was flaky back in my showbiz days – before email, texts, smart-phones, computers, and all the tech that is supposed to “connect” us. Yes, email began during my tenure in “the biz” but cell-phones were basic and real phone calls were the bread and butter of doing business. Our Best Practices were called courtesy and hard work! 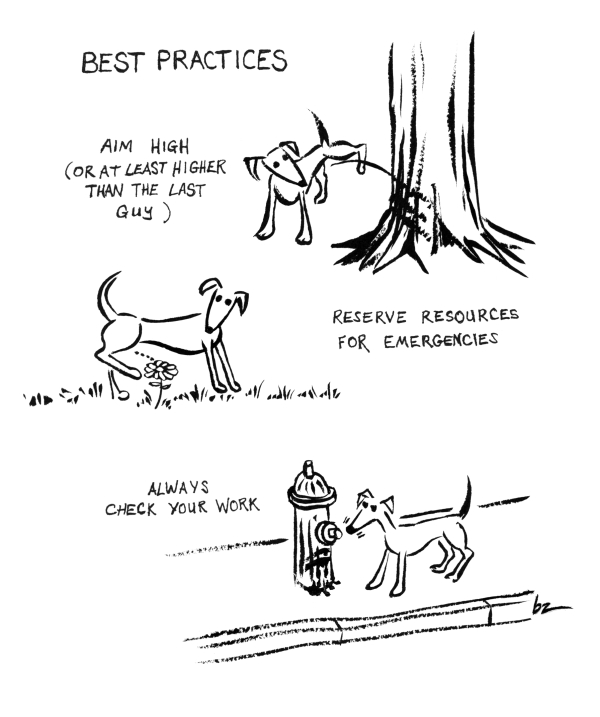 And, thankfully, face-to-face was the life-blood, along with assorted real-life events that were inherent in developing, nurturing, and growing relationships. In my television career, the only networking we did was going to ABC, CBS, or NBC – the only three games in town until Fox came along, but they were quite irrelevant at their launch. Breakfast, lunch, or dinner meetings were sought after. A regular tennis doubles game was a tool – call it my first of ultimately many Best Practices – and a blessing that gave me my best relationships and my first sale.

Hustle meant people skills, not the number of twitter followers or Facebook “friends” you had. I remember well a young Brian Grazer – now an iconic producer – who was literally running all over town pitching and selling. He was non-stop energy. He was tireless. And, he made it. He practiced Best Practices when it was just called persistence.

He made it by being IN YOUR FACE. He found clever ways to get on every studio lot and get in front of every decision maker. He forged an early relationship with Ron Howard that resulted in one of showbiz’s most enduring partnerships.

That was how things got done. Oh, and some people even returned phone calls in those days. Sometimes. We used snail mail to send things, along with messenger services if it was urgent. I took great pride in composing a thoughtful letter and made it my rule to make sure it never exceeded one typewritten page. Taking that extra time to compose such a letter was one of my Best Practices versus the standard for the time, “As discussed, here is…” Yes, typewritten. Heck, I dictated them to my secretaries most of my career. Only toward the end did I type them out on my computer and my secretary would format and print out the letter for me to sign. Sounds like the dark ages, doesn’t it?

I also want to be clear that I’m not a Pollyanna type looking back with fondness at the “good ‘ol days.” We had our share of bad practices during my showbiz career. A powerful scenario stands out for me of a “practice” that changed over the course of my career. It was a best practice, best experience, that turned sour, sadly.

My first boss had been gifted with a large ship’s bell, which he proudly kept in his office. Whenever someone in our company got a call from those afore-mentioned three networks that they had ordered one of our projects to production, that person would run to the boss’ office, ring the bell, everyone would gather and we’d celebrate. Why? Because that call implied and invariably meant – in those earlier days of my career – that we’d be “in production” shortly after some boiler-plate deal-making.

As the years passed, that boiler-plate deal-making got more and more complicated to the point where, literally and figuratively, no one knew when to ring the bell any more, and that wonderful celebratory practice stopped. Today, when I get a prompt response to any form of communication, I’m surprised. Yes, surprised. Not getting an answer is the norm. When I began trying to sell my “A Dad’s Point-of-View” column – first to newspapers and then to both newspapers and websites – I compiled a database of thousands of editors, publishers, and assorted content decision-makers.

I sent out thousands of emails, each painstakingly addressed to EACH individual on that database list in both the subject line and “Dear Mr. or Ms” heading. My response rate was about 2%. Of those that did respond – that 2% – most politely said, “thanks, but no thanks.” 25% of them said, “Yes.”

So this is clear, that means I got one interested response out of every 200 emails sent. ONE out of 200!

Little did I know then, that that would be a better “best practice” than I’d discover in the subsequent years. Following are three quite recent examples of experiences I’ve had “doing business” in the “Best Practices” age: ~~ I reached out, via email, to two different marketing execs at companies in an area – physical place and relevant business – where I was already quite active. I simply asked to have a “get to know one another” short meeting, over coffee perhaps. In both cases, the responses were curt, almost rude, and basically asked me to state exactly what I wanted. In one case, I was told they weren’t hiring, though NOTHING in my email mentioned a job. Follow-ups became – pretty clearly – a waste of time so I dropped further attempts to forge a relationship with these two companies.

Were these two marketing execs practicing Best Practices or just being lazy and not doing their homework?

~~ I’ve been a regular guest on a prominent Internet television network – a talk-show format – at least 15 different times. It seems the way this “network” works is via a number of free-lance producers who reach out to potential guests with usually less-than-24-hours notice. They ask a few questions of your take on the topic and, in my case, I was welcomed to participate in just about every instance. Frankly, their whole set up struck me as anything but resembling Best Practices!

Note that my participation had mutual benefit but I was not compensated. Insomuch as their format was a regular cycle of topical news, I often asked if I could pitch an idea or two directly to them. I was encouraged to do so.

Over the 8 months or so since I was first contacted to appear as a guest, I compiled a list of all these so-called “producers” in an email folder and occasionally sent out an email to them suggesting a potential topic, usually with relevant links attached.

To be clear, I come from a quarter-century television background so my bonifides are genuine. I never got a single response to any of those emails. Not ONE.

Later, I mentioned this to the latest producer requesting that I be available in four hours to go “live” on one of their shows. She suggested I write individually to them, that perhaps seeing an email with all their colleagues’ names, they just assumed someone else attended to it.

I tried that. No response.

~~ Finally, there’s the man and his company that I do regular Social Media work for. He’s respectful, usually responsive, but often just ignores a direct question. When it serves his interest, I get a speedy answer. But, when I’m asking for something for myself – that might serve our mutual interest in practice – it is often simply ignored. Excuse me? Does he really think that I’m too fragile to handle a “No, I can’t do that for you” or some other version of a polite, “No?” And, does he think that ignoring my questions endears him to me?

Is this Best Practices? Is this the way business is conducted in today’s technology-enhanced world where the ability to connect with someone is available in several forms 24/7? Am I just that old fart I described in the first paragraph? And, why are so many of these experiences at the hands of young women? Is there a gender gap in “Best Practices” or do women respond to men in business differently than other women?