I’ve rarely written a “look back” at the year sort of column but this past year had so much drama in it – personally and globally – that I felt it wise to do this simply for my own memories. I want to remember this year. The “Macro” events this past year have been so big, so impactful, that it would be impossible to corral them all into one column. On the world stage, we saw the awful rise of Isis and its horrific consequences while, at the same time, seeing the incredible diminution of America’s power and influence in the world. It’s tragic. In the United States, we witnessed a sea-change election in which ALL Americans repudiated the current administration and many of the policies of the Democrats (mostly the hard Left faction) while seeing racial division hit historic contemporary lows led by racial activists and haters such as Al Sharpton. Two Grand Jury decisions were judged not by the evidence but by emotion. We also witnessed horrific charges leveled by feminists against men with no meaningful attempt OR even interest in the truth. Lena Dunham should be ashamed but shame doesn’t exist in Hollywood or among feminists! Sadly, “The Truth” has deteriorated to such a degree that we had to endure the insults of Jonathan Gruber describing the passage and lies about ObamaCare as necessary because the American voter is just too stupid. Then there were the numerous lies and allegations against men, led by Rolling Stone and the afore-mentioned Lena Dunham (who hasn’t had the decency to FULLY retract her horrible accusation). These are startlingly events in a decade, let alone one year. I will leave the “Macro” and reflect now upon events in my own life and family since all of us tend to view those through a more microscopic lens.

There was much that occurred this year that might have created sadness, depression, or disappointment. As I’ve learned in recent years, my attitude defines my reaction to most everything that happens and, with great thankfulness, I have tended to focus on the better view of things rather than dwell on the negative. Nonetheless, some things were hard this past year.

In order to be respectful of my son’s lives, I will only say that we had one serious “episode” with one of my sons, that was scary. It went on for quite a while and is still not “solved” but it is well on its way to a better place. That had to be the most trying episode of the year. On a personal front, I experienced a weird crop of physical symptoms that I thought were the result of a hard ski fall. I and got x-rays and a superficial exam for the possibility of a concussion. Since this took place at a mountainside emergency facility – that has tons of experience with ski injuries – I believed their diagnosis that I had no head trauma and just was seriously bruised.

However, the “symptoms,” specifically a mild headache, persisted and nothing seemed to help (in the form of over-the-counter meds). I was sure I had had a concussion but I didn’t go back to any doctor. About two months later, upon returning home to California, I realized my problem was likely unrelated to the ski fall and went to see my dentist. He had done a filling just prior to my heading to Park City for the ski season. I had had some very minor discomfort afterward but completely forgot about it.

It turns out there was decay under the filling and what I was experiencing were classic symptoms of a dying root. One root canal later and all the pain and discomfort were gone. A sobering lesson in poor self-diagnosis!

Later this year, I did the opposite in correctly self-diagnosing a bulge in my lower stomach as a hernia. My doctor concurred. I then saw the specialist who confirmed it and had the very minor surgery shortly thereafter. Now, here’s the positive spin to that story! The surgeon restricted my activities after his procedure to a limited range that precluded any full golf swing. He insisted that I could and should work on my short game (50 yards and less) and that when I returned to a “full swing” I’d see marked improvement in my game. I did exactly as instructed and, son of a gun, if my game didn’t actually improve when I returned to full-on playing!

My wife also had her share of minor health issues. Again, it’s not my place to reveal the details but, her attitude was good and her issues are resolving and she will be fine. She still nags me incessantly, but that is more or less a sign that all is well in her universe. 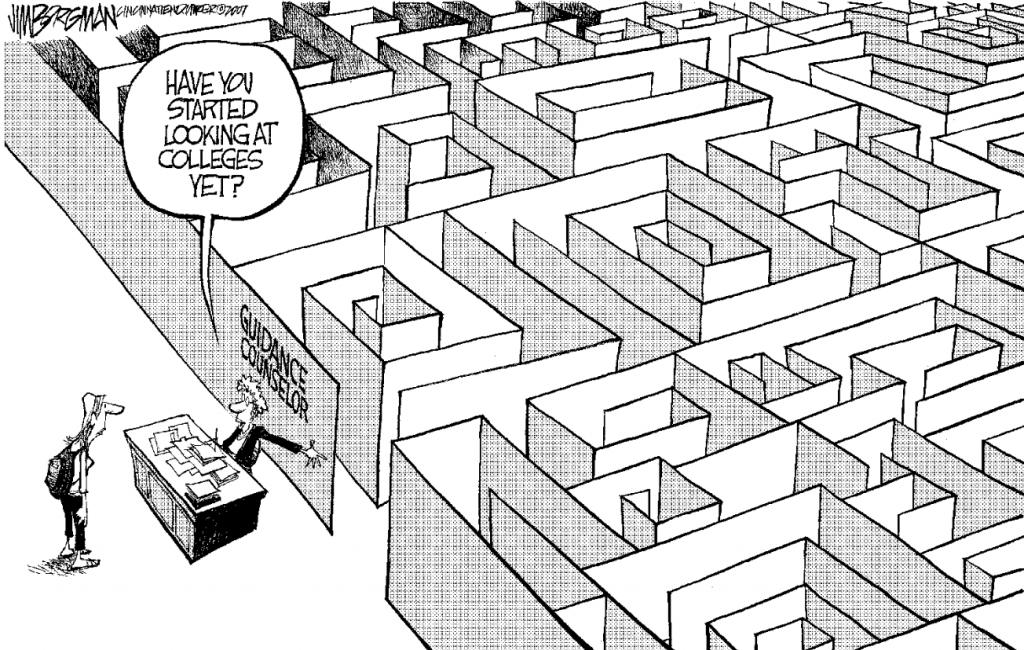 Lastly, as my younger son entered his senior year of high school and began the process of deciding which colleges to consider, we went through considerable and occasionally painful discussions about those choices. In the end, while we don’t know exactly where he’ll end up since admissions are yet to arrive, we feel we chose a smart path and I’m confident one of his top choices will be wise enough to accept him.

So, we began the year on a lengthy international trip that ended in Johannesburg and we’re ending the year with quiet time at home over the Winter Holidays. Everyone is healthy and everyone looking forward to the next chapters in our lives. I’m a grateful man…