I can no longer engage in political discourse. Free Speech is dead – especially on college campuses. The CNBC “Debate” (aka Debacle) was a c-change for mainstream media, but the lack of respectful dialogue on Social Media has been the c-change for me on speaking out on anything political or socially “controversial.” The HATERS got #DadChat and they’ve succeeded in silencing my public persona regarding politics, since I’d rather not deal with such hate anymore. This will be my last column that is almost purely political. I will continue to write from the heart and not be bashful about what I believe to be true and, most certainly, continue to be as political Incorrect as I can be!

Disclaimer: EVERY image in this post reflects my OWN sense of humor, politics, and conservative bias.

I am NOT defeated but I’d rather not engage anymore. This is my choice. My experience with the haters began earlier this year when I sent out a tweet that “offended” some people. I put offended in quotes because it’s so absurd (to me). The people that were “offended” lashed out with such vitriol that it was truly amazing. My son made an effort to defend me and was told that “you obviously don’t know your dad very well.” Sort of ironic given that these people didn’t know me AT ALL and had intruded on my Tweet Chat (#DadChat) with no reference or context about it or me.

I foolishly made an effort to clarify my tweet, which was probably inelegant at worst, but hardly hateful especially when understood in the context of the entire subject. My bad in thinking that 140 characters is sufficient to say anything of substance or that might be subtle. After the hate began, my explanations and references (to true events) were fervently ignored and most of these haters didn’t even know the facts or the events I explained as the context in which that tweet was sent. No matter – when you hate, there is no interest in hearing the facts, truth, or even considering an explanation. 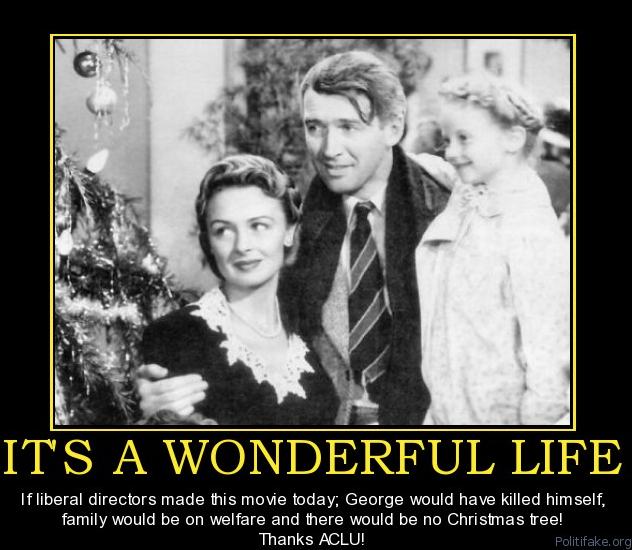 Prior to this experience, I’d had many occasions where a political discussion went south. Almost in every incidence, it quickly became clear that “we” were not listening to one another. I have to plead “guilty” that I shut down upon hearing some of the things I consider so very foolish. My weakness, perhaps, but I’ve lost patience when I hear so many blatant lies and silliness.

Naturally, those that disagree with me would likely say the same in response to things I’d say or said. Yet, most of the time I would not engage in name-calling or blindly stating something without some back up. With those friends that had opposite points-of-view, we usually agreed to take politics off our discussion topics. That worked fine.

With Social Media, the ability to lash out and do so with impunity is all too easy and abundant. That a couple of haters could virtually destroy several years worth of good work and good works with #DadChat was sad (to me). Many of my “fans” privately supported me but virtually no one was willing to publicly take on the haters for, I assume, the reasonable fear that they, too, would be their target.

I am fine. Let’s be clear. EVERY thing offers a learning experience. I learned something about how times have changed and how our political discourse has taken a turn for the worse. Perhaps, it’s always been that way. If you read at all about what America was like before, during, and after The Civil War you get a sense that it was far worse at that time.

Bias in the media is NOTHING new. Newspapers throughout history have been blatantly biased. The difference, I think, was they were not shy about their bias nor did they deny it. Today, many in mainstream media hold onto the cloak of journalistic integrity, which is really long dead. I think Dan Rather sort of put the nail in the coffin on anything resembling journalistic integrity. As for Social Media, it is truly a mixed blessing. Everything “good” can have a bad side. After all, we need water to survive, but we can also drown in it. That Social Media opens the world – literally – to anyone and everyone is incredible. That information is available simply by talking to a smart phone or using Google is equally incredible.

So too is the freedom of abuse that comes with Social Media. Also, the ability to abuse with anonymity is perhaps unique in terms of communication. There is little accountability when people destroy the careers of someone who may have said something offensive. The best example is in a Ted Talk by Jon Ronson: listen to this or simply click on the image at the top of this column.