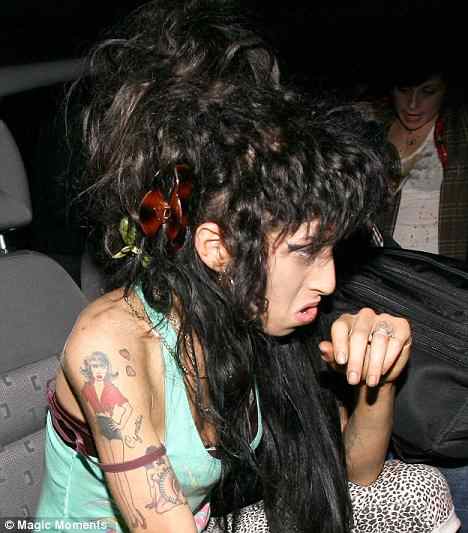 There was something different about the circumstances with Elvis.  Other celebrity deaths often happened, in earlier decades, because of car and/or airplane accidents as with James Dean, Buddy Holly, Eddie Cochran, and so many others.  But, with Elvis, everyone knew what was going on.  And, no one intervened strongly enough.  He was 42 when he died.

The coverage surrounding Elvis Presley’s death seemed detailed and pervasive enough that it would teach “us” a lesson. Other stars have similar back-slappers and you-are-the-best people surrounding them.  Most do care for “their” star that provides them with sustenance and employment.  But, how many will tell their meal ticket he’s messing up?  Maybe nothing was learned then. Will we learn now, with yet another such death?

I’m not sure why these lessons of tragic deaths, from Elvis and others before and since, have not been seared into our consciousness so these wasteful deaths can be avoided more often.  I just don’t understand celebrity, I suppose.  But, I do understand my family and other families.  We can learn from these tragedies.  We can intervene and take the necessary steps to stop this path to destruction in our homes.

I’m not Lindsay Lohan’s parents or keepers nor do I really know much about those that had Amy Winehouse’s interests at heart, but I do know my own boys and my own friends and how we can and will step in and do something.

First and foremost, parents must not can’t hide and deny what is happening in front of them, especially when there are any signs of trouble.  “No, it can’t be my kid” must not be part of any inner or public dialogue. Of course it can be “my kid” or any other.  Being aware of what our kids are doing means doing the hardest part of parenting and getting in our kid’s face if necessary.  This means monitoring our kid’s Internet activity, going through their room carefully, knowing where our kids are all the time, and not getting suckered into the guilt game kids know how to play so well.

I don’t care if a child is a star athlete, 4.0 student, or president of the student council.  Trust me, there have been plenty of these achievers who have “shockingly” died of drugs or drunk driving.  “He was such a good kid” isn’t an explanation or excuse at their funeral!  Or ever! 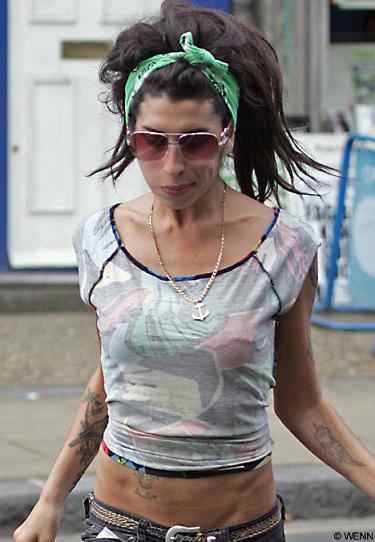 Yes, it is harder parenting kids today. Modern technology adds so much to life but also makes it much more complicated.  The Facebook example, above, is a perfect example.  Parents must be their kid’s “friend” on Facebook.  If the kids don’t like it, take away access to Facebook. That means confiscate so-called “smart phones,” computers, and/or tablets!

But, as I often caution and advise, when a parent is the “friend” of their own children on Facebook, be their invisible friend.  Do NOT post anything on their profile.  They’ll forget mom or dad are there and then mom or dad can monitor what is being posted and get insight into their own child and, equally, to their friends.  This is part of the job being a modern day parent.

Many parents say they don’t need Facebook. Bull! If a parent has kids, learning and using Facebook is required parent homework. Dad and mom need to know their kid’s world to prevent them from going down a self-destructive path.  That’s a parent’s job.

This is the parent’s job.Kids need to know their parents mean business.  Rules are sacrosanct and when violated there must be serious consequences.  Kids will whine about it, but so what?  Most kids that come from homes with serious rules and consequences later say there are grateful for that upbringing.  Let me clear, I’m not saying kids need to be in “lock-down,” but I’m saying that parents need to know the lives of their kids intimately and that means what, when, who, and where.